4 Reasons You Should Retire in Texas 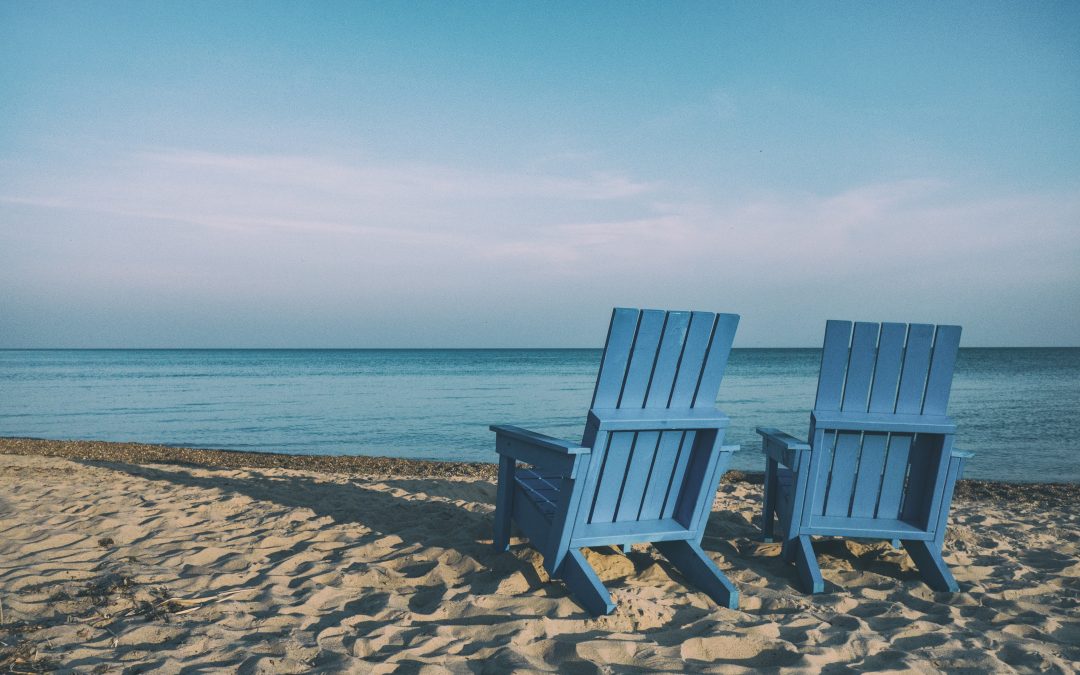 Is Texas A Good Place To Retire? Florida may be perceived as the most popular state to retire in, but Texas sure gives The Sunshine State a run for its money! Making the decision to retire is an important one, especially if you have plans to move to a new state for retirement. Whether you’re looking to escape to some warmer weather, need a change of scenery, or just want a more affordable cost of living, Texas may be the best option for you. Keep reading for our top 4 reasons why you should retire in The Lone Star State!

What are the benefits of retiring in Texas?

The tax code in Texas is a huge incentive if you’re looking to save some of your hard earned money, and is a tax-friendly place for retirees. Not only is Texas one of the few states that has no state income tax, but that also means that your Social Security income won’t be taxed, and either will your 401k, your pension, your IRA or any working income you may have if you decide to pick up an odd job or two after you retire. While property taxes may be a little higher than the national average, sales tax is only 8.25% at its highest, groceries and medications don’t have sales tax, and housing prices are lower-than-average compared to other states.

Speaking of affordable housing prices, Texas has a lower cost of living than the national average! While saving money on taxes is ideal, it’s also important to save money on the day-to-day costs. Texas has the ninth lowest cost of living out of all the states in the U.S., and has extremely reasonable grocery and transportation costs, help you save money in the long run with your daily purchases.

Texas has a unique geography filled with vast plains, rolling hill country, miles of desert, beautiful sandy beaches and mountain ranges, meaning whatever floats your boat, Texas probably has a place for you. Texas is the second biggest state in America (Alaska being the biggest) which means the weather and climate varies across the expanse of The Lone Star State. We’ll detail some of the most desirable cities in Texas to live in, and their respective climates below!

Named one of the most affordable beach towns in the United States, Corpus Christi is located far south on the water, and has a very mild winter, with the average temperature hovering between 68 and 71 degrees Fahrenheit, with average lows between 47 and 51 degrees. The summer is nice and toasty (which is perfect if you’re hoping to spend a lot of time at the beach!) and the average daily temperature is in the low to mid-90s. Because the city is off the water, it stays a bit cooler than other towns in the far south thanks to the ocean breeze. The heat is a dry heat, and around three inches of rain falls each month during the summertime.

Austin is located in southeast central Texas and can have some brutally hot summers with highs of 97 degrees Fahrenheit in the summer, and lows of 45 degrees in the winter. The summer sun is strong, so make sure to bring your sunscreen, and don’t throw away your winter hats and gloves just yet. Even if you’re from a place that is very cold in the winter and are used to the cold, the near 60 degree drop between summer and winter can still feel chilly!

Dallas is a huge city in north Texas, and can a get a little more chilly than the other cities, with average lows of 37 degrees Fahrenheit in winter, but is still blisteringly hot in the summer with highs of 96 degrees Fahrenheit. January and February can sometimes get cold enough to lend the weather a little bit of snow and maybe ice, but it doesn’t usually stick around for long. The rest of the year has reasonably mild temperatures.

Best place to retire in Texas on a budget

Live Near the Beach (for less!)

If you’ve always dreamed of living near the beach, but don’t want to shell out crazy amounts of money to do so, Corpus Christi is a retiree’s paradise! Not only is housing in Corpus Christi 26% lower than the national average, you can enjoy the temperate climate year-round sitting beach-side at one of the many beaches in the area. Put your toes in the sand, cast a line and get to relaxing. If you’re looking for entertainment in the Corpus Christi area, you won’t be disappointed. From amazing seafood restaurants, festivals, golf courses, a vibrant downtown with plenty of shopping, there’s plenty to choose from if you’re had your fill of relaxing in the sand and Texas sunshine. With everything you could ever need, Corpus Christi could become your everyday vacation!

Thank you for taking the time to visit our blog. Not only do we specialize in Corpus Christi real estate, but we also inform readers about the Corpus Christi community and all the fun things to do in the area.