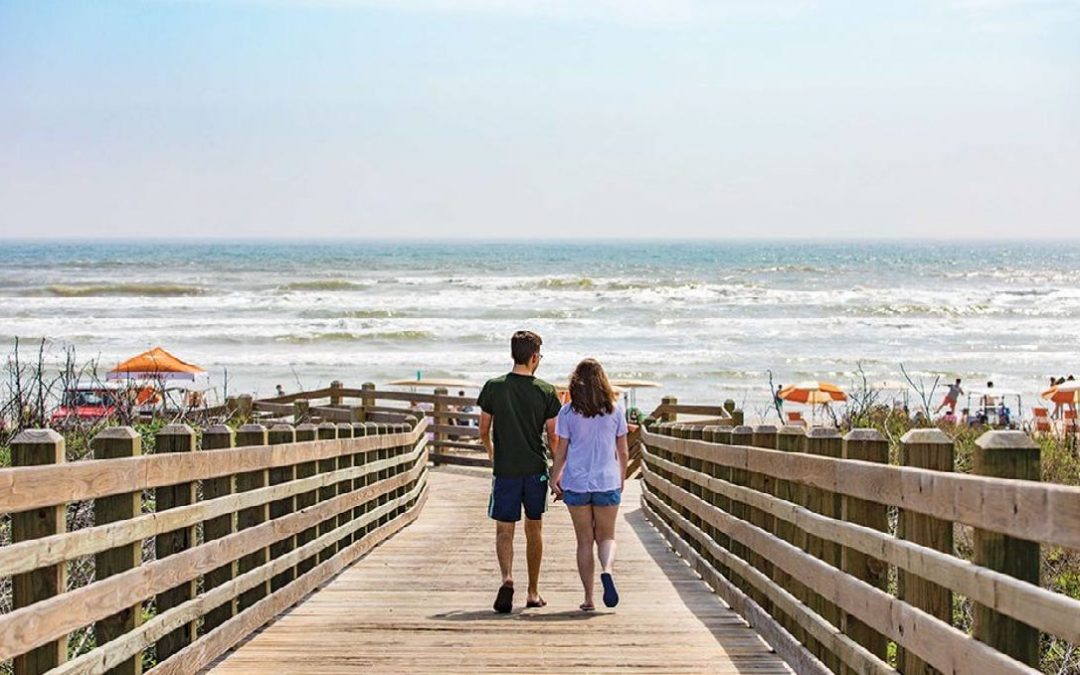 Situated on Mustang Island right off of the coast of the Gulf of Mexico right near the state of Texas, the city of Port Aransas features all sorts of attractions that people can partake in, such as skydiving, parasailing, aerial tours, and so much more. Regardless of what you may be in the mood for, there are many different fun things to try in Port Aransas, Texas that are sure to make your experience in this location a truly memorable one.

Here are four of the most fun activities to consider during your next visit to Port Aransas.