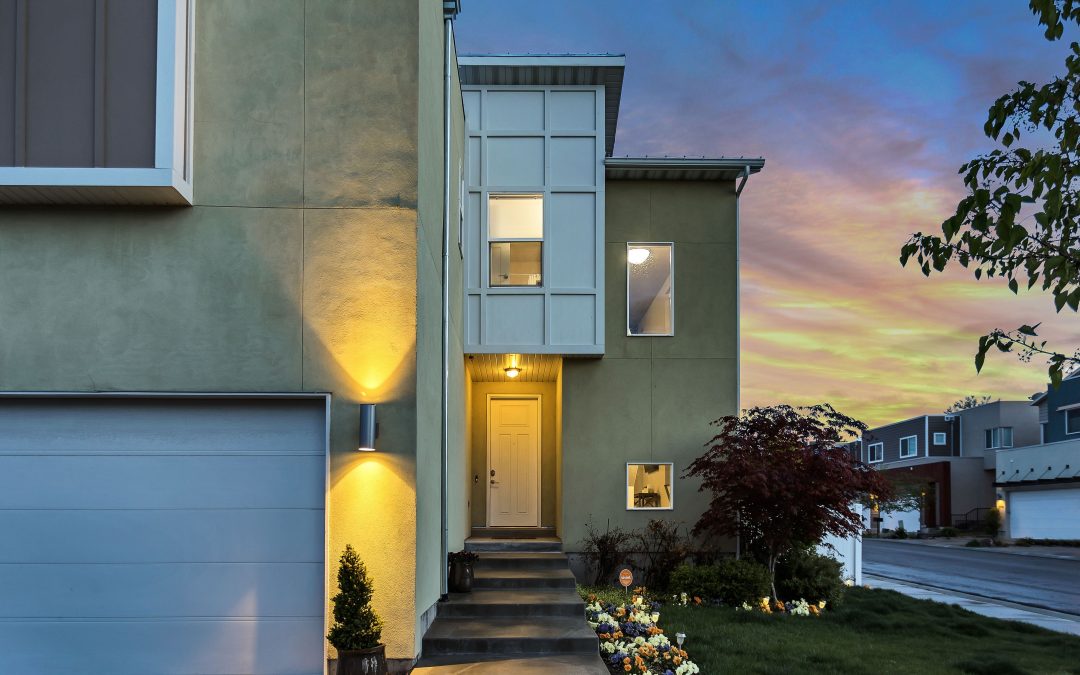 The exact total is believed to be approximately $600,000 per year just from Airbnb rentals alone.

Because of this, the city has been seeking a method to hopefully begin collecting those taxes, and thanks to a recent ruling from the United States Supreme Court, they may be able to do just that.

As a result of the ruling from the Wayfair v. South Dakota case, cities and states are now legally allowed to require online merchants to collect any and all required taxes. This includes Hotel Occupancy Tax.

What is considered short-term rental in Texas?

According to the official website of Airbnb, there are several condos on Padre Island that are currently available as short term rental properties. The problem is that the city has no way to determine exactly who owns them, as well as if the owners of the properties are currently paying Hotel/Motel Tax.

The reason for this is that the city currently does not have any kind of a registry that lists owners of short term rental properties. Additionally, any rentals that are shorter than 30 days in length are currently prohibited by city code, with the only exception being if the home is legally zoned as a bed and breakfast.

Airbnb presently collects a total of 6% in state taxes; however, local owners of short term rental properties are required to pay a total of 15% in occupancy taxes. The issue is that if they were to do this, it would result in another issue altogether, as if they were in violation of a zoning issue and they were to send that in, then it would prove that they were committing a zoning violation in the neighborhood in which they reside.

Corpus Christi Airbnb – According to Corpus Christi city staff, they will soon be coming up with proposals regarding how they may be able to soon start collecting these taxes, which they will then present to the local council. One council members has stated that there are bills in the city of Austin that could possibly affect some of the proposals, so their current plan is to wait until after the current legislative session.

Should everything go according to plan, Corpus Christi city staff say that they could begin collecting Hotel/Motel taxes on all short-term rental properties beginning as soon as the month of July.

Corpus Christi Mayor Joe McComb has also weighed in on the issue as well, going on record of stating, “If you’re going to be in business and you got to be fair, and if the hotel/motel people are having to collect a tax and you’re providing the same services, basically overnight accommodations, and you’re in the rental business, then yeah. You got to have a level playing field. My concern still is what it’s going to do to residential neighborhoods.”

Thank you for taking the time to visit our blog. We specialize in Corpus Christi real estate, and we also inform readers about what is up-and-coming in the Corpus Christi community.