A Glimpse into the History of Port Aransas 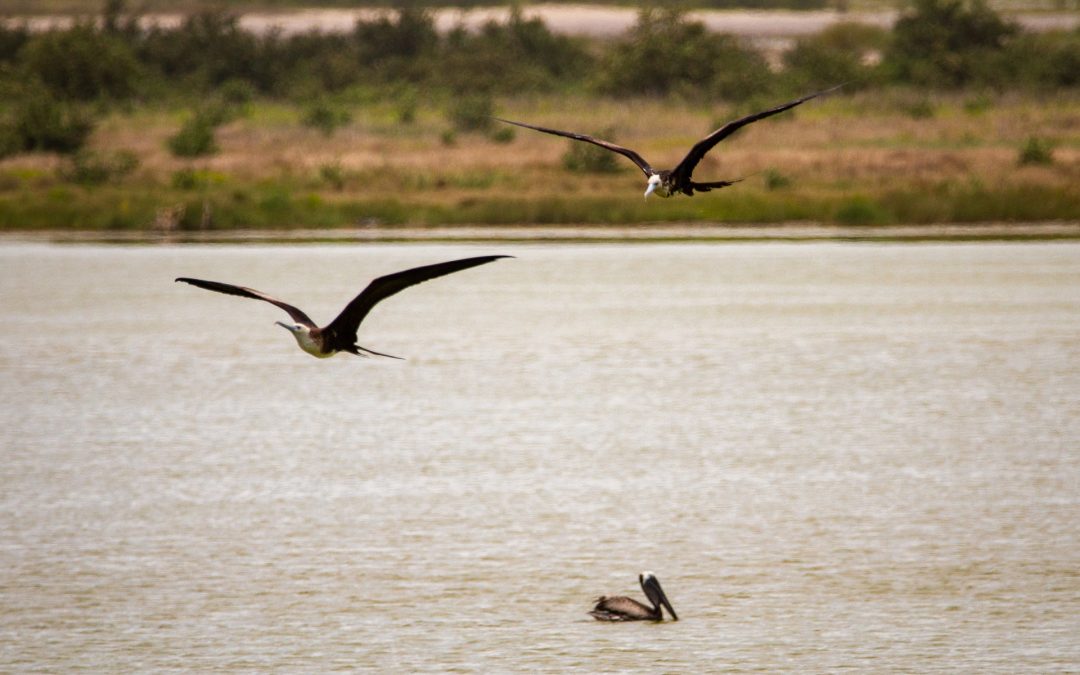 City of Port Aransas- Port Aransas is a city in Nueces County, Texas, on the northernmost tip of Mustang Island. It is located north of Padre Island and is one of the longest barrier sand reef islands along the Texas coast. Spanish explorer Alonso Álvarez de Pineda probed the coast in 1519 and mapped five natural passes along the Texas coastline, including what is known today as Aransas Pass. The first known human residents of the area were the Karankawa Indians, a nomadic tribe that inhabited the Gulf Coast of Texas from Galveston Bay to Corpus Christi Bay. A second Spanish explorer, Cabeza de Vaca, is believed to have been the first European to meet Karankawa tribe members in Port Aransas between the late 1520s and early 1530s when they crossed Aransas Pass in canoes after being shipwrecked nearby.

The Port Aransas area became popular with buccaneers and smugglers, immigrants and merchants as the years passed. Pirates became a fixture there during the early 19th century, and permanent settlements began popping up during the 1800s as well. It was a place where the population grew as the fishing industry and cattle ranching flourished, ferries came into use, and roads were built.

As the entry to the protected bays where armadas of ships could anchor and soldiers could assemble and rally, Aransas Pass served as a major tactical passage for military operations early in its existence—it played a role during the Texas Revolution of the 1830s and the US Civil War that followed in the 1860s. Coast Guard Station Port Aransas was established in June 1878, and the population of Port Aransas grew significantly as US military members were stationed on the island during World War II. Today, Station Port Aransas remains an active Coast Guard unit.

Referred to often as the best-kept secret of the Texas Gulf Coast, Port Aransas has also become a popular coastal destination for tourists from around the world. Tourists include sport-fisherman, bird watchers, and beachgoers alike. But Port Aransas is not only a wonderful tourist destination; it is also a great place to live! It offers great hotels, restaurants, tourist attractions, and community events in the winter, spring, summer, and fall. From fishing excursions and tournaments; art galleries and museums; biking, boating, birdwatching, and beachcombing, there’s something for everyone in Port Aransas!

The dedicated real estate professionals at WEICHERT, REALTORS® – The Place of Houses based in Corpus Christi, Texas are committed to offering quality service to all their clients. The licensed team of realtors is ready and waiting to help you navigate the local real estate market, whether you are interested in buying or selling a property in the Corpus Christi area, or anywhere in the Texas Gulf Coast region. If you need competent real estate guidance in the Coastal Bend area of Texas, WEICHERT, REALTORS® – The Place of Houses is the real estate group to contact! Visit them online or call them at 361-882-5588 to discuss your real estate needs.